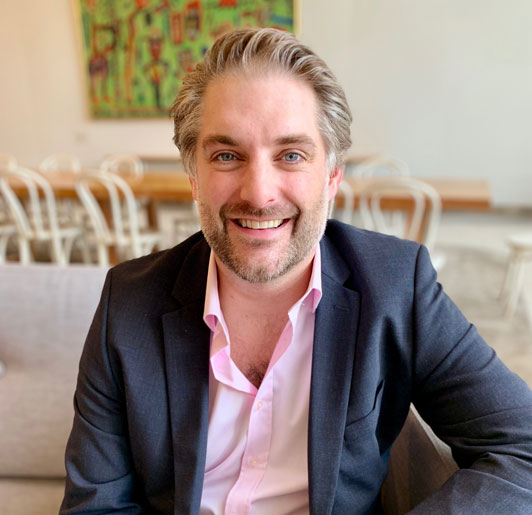 Dr Ian Woodcock is a paediatric neurologist at the Royal Children’s Hospital, Melbourne and an honorary fellow at the Murdoch Children’s Research Institute. He completed his paediatric training including paediatric neurology terms at the Leeds Children’s Hospital in the United Kingdom before moving to Melbourne, Australia and completing fellowship training at the Royal Children’s Hospital. Ian has extensive research interests within the field of paediatric neurology and in particular in Neuromuscular disorders. Ian has extensive experience as an investigator in multiple large-scale international industry-sponsored drug trials, including in DMD, FSHD and in breakthrough drug trials in Spinal Muscular Atrophy. Ian has significant and on-going research interests in FSHD, including previously completed a clinical trial of creatine monohydrate in paediatric patients with FSHD for which he gratefully received a grant from the FSHD Global Research Foundation. Ian is currently co-Principle Investigator on a natural history study aiming to recruit as many young people as possible with paediatric onset FSHD from all across Australia.”